PHOENIX, July 14, 2021  /PRNewswire/ -- Republic Services, Inc. (NYSE: RSG) today announced that, for the first time, it swept all National Waste & Recycling Association (NWRA) Driver of the Year and Operator of the Year awards in the national category. A record four employees from one company were recognized, highlighting Republic team members' exemplary safety and customer service records. 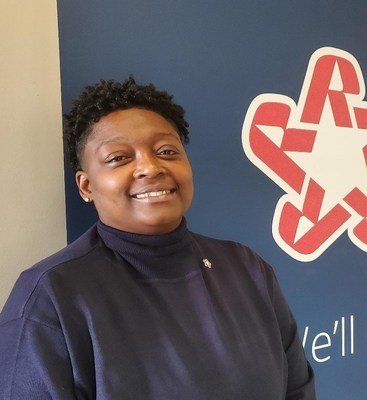 "At Republic Services, safety drives every decision we make, and that dedication extends to our customers and into our communities," said Jon Vander Ark, president and chief executive officer. "Recognition for a commitment to safety is one of the most meaningful honors any member of our industry can receive. On behalf of our 35,000 employees, I congratulate James, Dedra, Tony and Victoria for this remarkable achievement."

The Driver of the Year awards recognize drivers who safely operate their trucks, maintain a superior performance record and enhance the overall safety and image of the industry in eight categories. The Operator of the Year designation recognizes an employee working in post-collection for a materials recovery facility, landfill or transfer station who responsibly operates heavy equipment, including a bulldozer, front-end loader or compactor.

A proud member of the Republic Services team in Fort Lauderdale, Fla., James Davis has been with the Company for 19 years as a residential driver. He is recognized by customers and his peers as an exceptional driver, with a flawless safety record throughout his career. Davis is beloved by the residents he serves, befriending his customers and assisting those in need of an extra hand with their collection bins.

Dedra McKinley is from Republic Services' Baton Rouge, La., division, and in her seven years with the Company, she has made her mark in her community and among her colleagues. Described as the heartbeat of her team, McKinley is meticulous in providing outstanding service to customers and helping team members. She serves as a behind-the-wheel instructor, in which she trains and mentors future drivers.

Based out of Republic Services' Charlotte, N.C., division, Tony Forrest has been with the Company for 34 years. He began his career after completing driving school, and his son followed in his footsteps as a Republic driver. Through it all, Forrest has continually been praised by customers and colleagues for his superior customer service and proactive approach in executing his daily duties.

Victoria Barragan, from Republic Services' Newby Island Resource Recovery Park in Milpitas, Calif., has been with the Company for 29 years. With a commitment to sustainability, she began her career with the California Conservation Corps before joining the Republic Services team. She served in a variety of roles at the recycling facility before becoming a heavy-equipment operator. Described as a master operator, Barragan is known for putting safety and the environment first.

Republic Services, Inc. is a leader in the U.S. environmental services industry. Through its subsidiaries, the Company provides superior customer experience while fostering a sustainable Blue Planet® for future generations to enjoy a cleaner, safer and healthier world. For more information, visit RepublicServices.com, or follow us at Facebook.com/RepublicServices, @RepublicService on Twitter or Republic Services on LinkedIn. 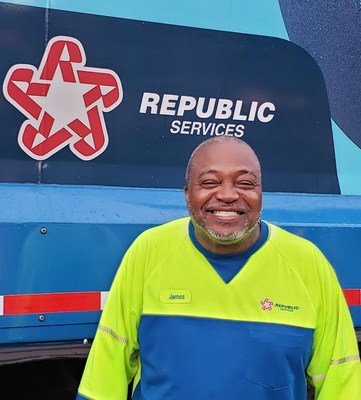 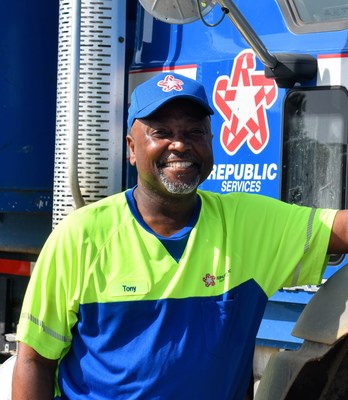 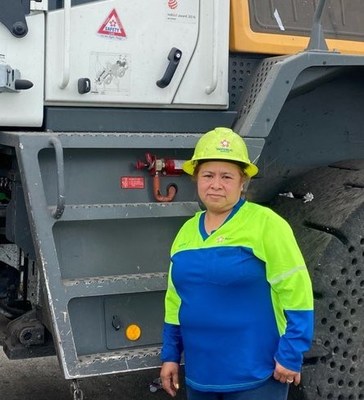